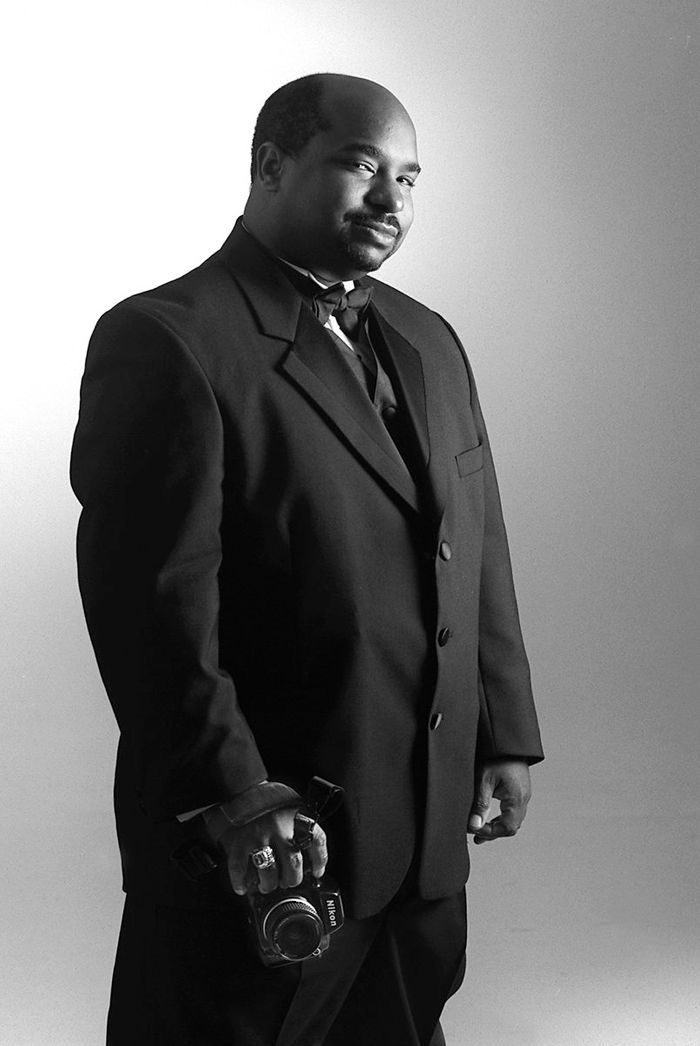 With over 25 years of experience in the field of Photojournalism, and numerous awards and accolades for his photojournalism works, Paul L. Newby, II began his photographic journey smack-dab in the middle of the Peninsula and Tidewater area of Virginia, where he was born and raised.

His first 35mm cameras (Minolta X -370, X-700) were given to him by his parents at the age of 16. He believes that is how his artistic relationship with 'Writing with Light' began. Capturing moments with his tool of trade has been a part of his life for as long he can remember.

His work has been published in the Washington Post, USA Today, Detroit Free Press, Editor & Publisher, and Sports Illustrated.

Paul was caught in a major life change in 2010 where he was part of a large layoff with the Grand Rapids Press after 14 years as a full-time Photojournalist. Now reinventing himself in this New World of Photojournalism, he still has the craving to capture unique moments in time.

"While I continue to grow as a photographer, I am always exploring new ideas and concepts to capture unique moments in photography."

With that being said, Mr. Paul L. Newby, II hopes your glimpse into his world was an exceptional one.

Special thanks to my parents, Mr. & Mrs. Paul L. Newby.

*Recipient of the 1994 NABJ Photo-Internship Award